What Are Invisalign Braces?

With the introduction of Invisalign over 20 years ago, more and more adults have been seeking orthodontic treatment in order to straighten their teeth. Invisalign offers a way back to the perfect smile, without drawing attention to your teeth.  Invisalign is part of the ‘brace family’ though they are not a fixed appliance…. They’re also transparent and barely visible. If you’re really worried about standing out from the crowd, you needn’t be as Invisalign’s design is centred around their subtlety. 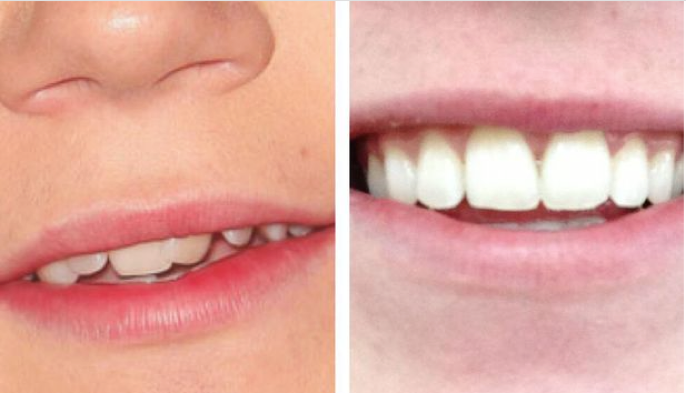 Invisalign puts some responsibility and control into the patient’s hands. As your orthodontist won’t constantly be looking over your shoulder and you don’t have the braces fixed to your teeth, it’s easy to stray off track by not wearing them, failing to clean them or forgetting to change them. This is why it is extremely important to follow your dentist’s instructions in order to see progress and results.

Many celebrities have been using Invisalign to align their teeth, including names such as One Direction’s Niall Horan and actors Tom Cruise and Eva Longoria – even wearing them on the red carpet!