A lot of people don’t realise that your dentist at Boyne Dental can help with jaw pain and headaches. The good news is that in the majority of cases it’s not a serious condition and we can make a huge impact by reducing pain.

The group of conditions that lead to these problems is called Temporomandibular Disorders (TMDs) and it is thought to affect at least 1 in 10 people. 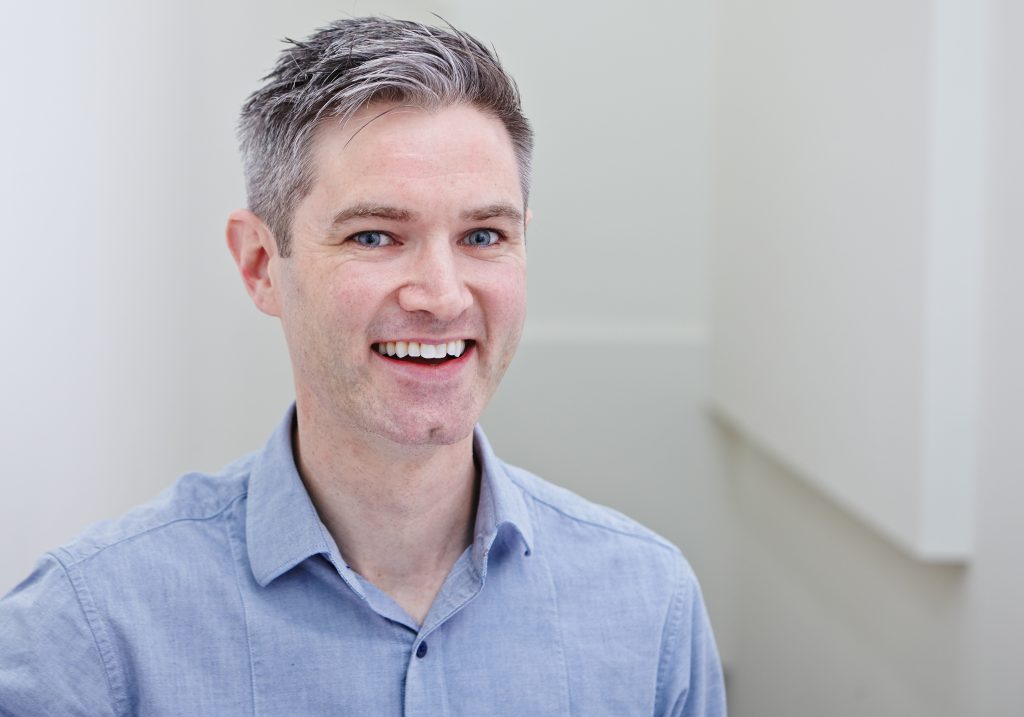 What causes the pain?

There are usually a number of different factors that contribute to the cause of this discomfort. These include:

How is the pain treated?

Most problems with the jaw joint can be helped with conservative treatment and specific advice on how to rest your jaw joint.

Your dentist can also help by providing a specialised bite guard called a Michigan Splint. This is made specifically for your mouth and is usually worn at night. It allows your muscles to relax, your jaw to move back to the correct position and also provides the benefit of protecting your teeth from damage.

A modern addition to the treatment of TMD is Cerezen. These simple ear devices have been showing very promising results and, in the right cases, can be used as an alternative to splint therapy. Boyne Dental is fortunate to have Niall Neeson as a certified Cerezen provider so we can offer these different options and find the right method of treatment for you.

At times medication or physiotherapy can help and of course if the pain is related to an underlying chronic condition such as arthritis this will need management in its own right. Very occasionally the joint may need an injection or even surgical repair.

Generally the outlook is good and in the vast majority of cases we can deal with the pain in a straight forward manner with intervention that is specifically tailored to you.

Here’s the experience of two patients at Boyne Dental who were treated by Niall, primarily using a Michigan Stabilisation Splint:

Mrs F: “For years every morning I awoke with a headache and pain in my jaw, I put it down to maybe sleeping in a stuffy room or not being hydrated enough. That was until I went to Niall and he suggested that the pain may be down to me grinding my teeth at night. He told me that a night guard called a Michigan Splint might help so I agreed to try it out. Well the results were amazing, I use the guard every night and I no longer wake in pain. Who would have known that a simple thing like this could take away the pain that I have suffered for years. Thank you Niall!”

Laura unfortunately had to suffer for years before Boyne diagnosed the correct source of her pain:

“I’ve been suffering with jaw pain and discomfort for almost 3 years. The pain was like a stabbing sensation going off like a jack hammer that could last for a couple of seconds up to a couple of hours. I couldn’t eat certain foods as it wasn’t worth the pain that would come after it.

Initially I was told it was an ear infection and was then with three doctors but none of them could figure out why the pain was there. I was then referred me to the Eye and Ear Hospital in Dublin but after three visits I was no further on. They then referred me to the Beaumont to see a specialist who decided to an MRI and biopsy as he had found adenoidal tissue. Finally I thought I was getting somewhere. They were concerned I had Hodgkin’s lymphoma but thankfully it was benign.

I was then back to square one and still in severe pain every day. It was so on and off I thought it was gone until a few weeks later it was back and just as painful. I had gotten so used to the pain. Then one evening I was in pain and rang the doctor on-call who thought it was to do with my wisdom teeth which might have to be removed so I rang Boyne Dental to make an appointment.

I was hopeful that it would be sorted but at the same time apprehensive as it had been going on for so long.

I had an appointment with Niall Neeson. I was thankful to know it wasn’t my wisdom teeth. After a quick chat with Niall about the pain I was having and the symptoms he suggested I had Temporo-mandibular Joint Disorder / TMD. I was grinding my teeth in my sleep which had sort of messed with the mechanics of my teeth, causing the pain in my jaw. I was so delighted that finally someone had a logical explanation and was made to feel completely at ease during the whole consultation. Niall suggested I get a Michigan Splint fitted to wear at night time to help balance the movements of my teeth and to stop the pain. Within a month I had the retainer and within two weeks the pain was as good as gone.

After almost three years I was so happy to have something to help me and I haven’t looked back. The care at Boyne Dental is second to none and everything is explained 100% so you know exactly what’s going on. I will probably have to wear the retainer forever but it’s definitely worth every cent!”

Would i know if i was grinding my teeth?

Not necessarily, in fact it is thought that up to 80% of people who clench or grind their teeth at night are unaware of the habit. Often your dentist can tell from clues in the mouth if there is an unhealthy clenching or grinding habit.