David Murnaghan qualified from Queens University Belfast in 2006.  He completed a year long implant certificate at age 24 with Dr Raj Patel in 2007 and has continued to be mentored by Dr Patel up until the present day.  David has worked in several private practices North and South of the border in Ireland. He has placed and restored over 1500 implants and also carried out many smile makeovers and full mouth rehabilitations.

Since qualification David has invested in numerous postgraduate courses including a year long Advanced Aesthetic Dentistry Certificate at the Eastman UCL in 2009.  He became a member of the Joint Dental Faculties RCS (Eng) in 2010. David is now Director of the Northern Ireland Division of the Faculty of the Royal College of Surgeons England and is the youngest ever director of this at the age of 32.

In 2012 David set up Boyne Dental & Implant Clinic initially as a squat practice and this has progressed into a bespoke 5 surgery practice in the Old Courthouse building in Navan town centre.  Boyne Dental and Implant Clinic was voted Best New Dental Practice in Ireland 2016.  David’s most recent accolade was winning the prestigious Rising Star in Dentistry on the Island of Ireland at the Irish Dental Awards 2017.

In 2016 David spoke at events on both Implant Dentistry and the Business of Dentistry across Ireland and the UK.  He has been mentoring local practitioners within the Implant field for over 5 years.  David has published numerous clinical case reports in dental journals and magazines from Ireland and the United Kingdom.

From September 2018 – May 2019, David in association with BioHorizons, took 6 dentists under his wing and trained them in all things Implants as part of the Year Long Implant Course. The training was a huge success with each dentist on the course now placing Implants in their own clinics.

As evidence of the commitment to clinical excellence Boyne Dental & Implant Clinic has invested in a Sirona CBCT scanner (for which David is a Key Opinion Leader in Ireland) to aid implant treatment planning and accepts referrals from practices North and South of Ireland.  The most recent investment is a Premium CEREC which enables David to restore teeth in a day when possible.  Boyne Dental is one of very few practices in Ireland that has this ability. 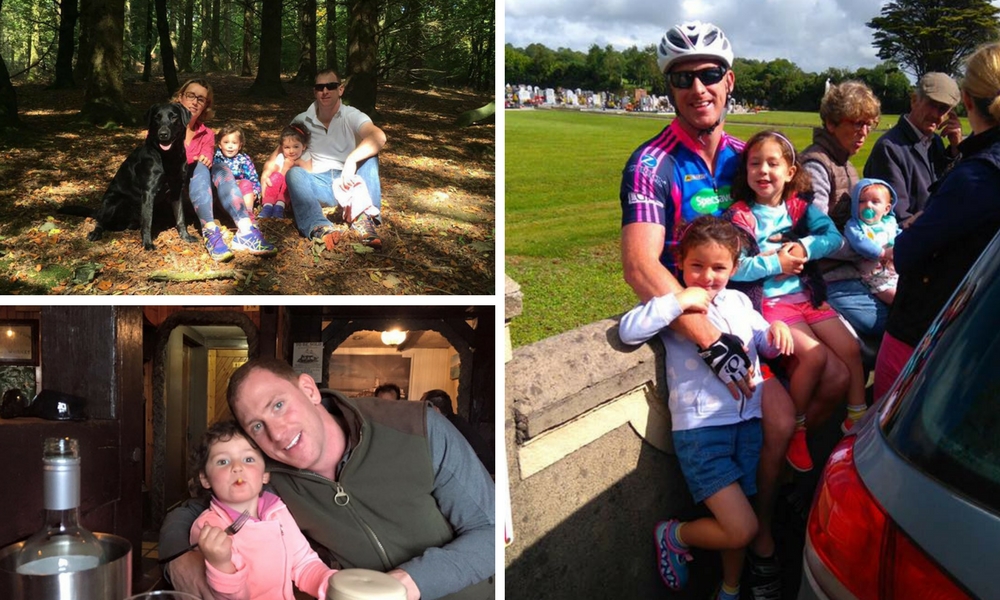 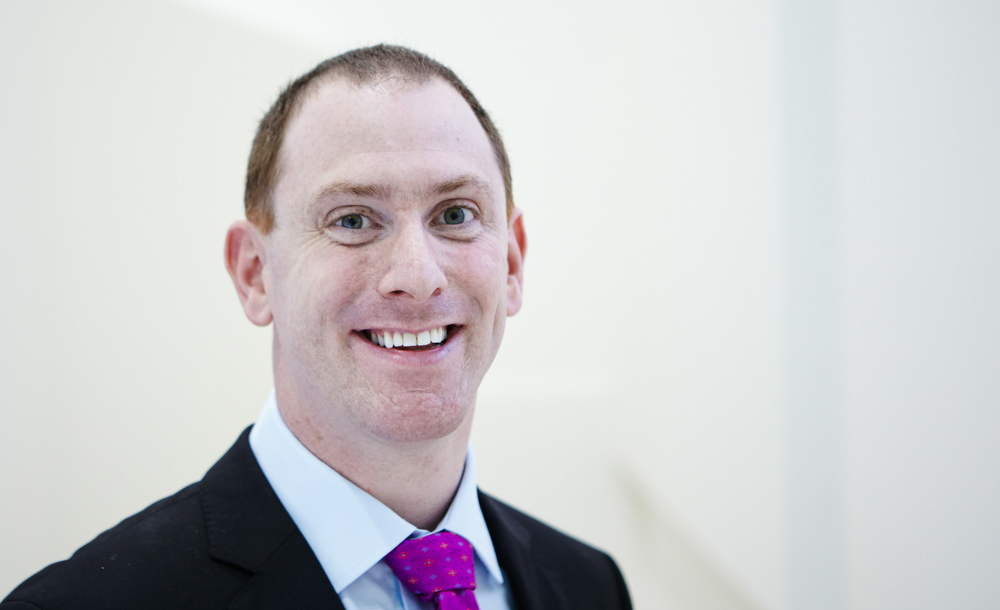